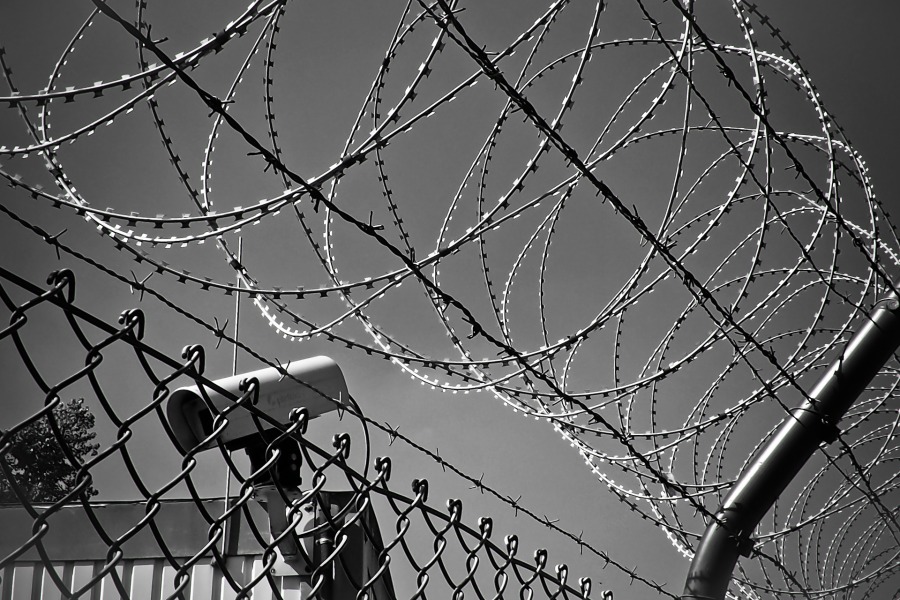 Yesterday, we marked World Refugee Day, and we did so under surreal circumstances. The uproar over the current administration’s policy of forcibly taking migrant children from the arms of their parents and sending them en masse to shelters far away continued to burn, despite the president’s signing an executive order supposedly stopping the practice. The same day, the administration’s Secretary of State praised the “strength, courage, and resilience” of refugees.

Yet that same administration has not desisted from any of its other drastic measures to turn away people fleeing violence and persecution in their homelands. Since the president’s inauguration, officials have especially been targeting refugees from nations in the Middle East, including war-ravaged and chemically-gassed Syria, and from Central America, including El Salvador, one of the nations on the current president’s “shithole countries” list.

In the midst of all this, I’m reminded how I myself am the child of a refugee. And if you’re a Chinese American and had at least one parent flee from China during the Communist Revolution in 1949, you’re a child of a refugee, too.
Most of us Chinese Americans in this category – and I’m guessing we number in the hundreds of thousands – probably don’t think of ourselves as the children of refugees. After all, our moms and dads didn’t flee to the U.S. in order to escape wars and killing fields. Those are family histories that we’ve heard from friends whose parents survived conflict zones like Vietnam and Cambodia. Our parents, on the other hand, came from Taiwan typically as students to pursue post-graduate degrees.
But our parents were indeed refugees before they came to America, escaping first to Taiwan, Hong Kong, or any other nearby country that would take them, as the People’s Liberation Army completed its violent takeover of China from its Nationalist rulers. At the age of two, my mom was one of the two million Chinese who left just about everything behind, except what could be carried, to try to begin life anew in Taiwan.
There had been no question whether or not my mom’s family would stay in China and hope for the best under its new rulers. Her family was well connected within the Nationalist government, with her grandfather sitting as a judge on the country’s highest court. Persecution, imprisonment, and potentially even execution were the anticipated fates for Nationalist officials and their families, were they to be captured by the Communists. So my maternal grandparents, with my very young mom and even younger uncle in tow, fled for their lives.
Granted, given their connections, they had at least some relationships that could help them to start over. But they still arrived in Taiwan with meager possessions, as well as with something that would haunt them for decades – broken hearts for the family members they left behind.
Like many of the other two million new residents of Taiwan, they still had parents, siblings, and other relatives now trapped behind the Bamboo Curtain. Given the total ban on communication between the Communist mainland and Nationalist Taiwan until the later 1980s, they never heard anything from most of these family members ever again. It is hard to fathom the kind of pain this causes when we are so used to instant worldwide communication and when you can find almost anyone via Google Search.
So it was into this painful family history that I was born, just like the hundreds of thousands of other Chinese Americans whose parents fled the Communists in 1949. We are the descendants of refugees, much like:

My family history, more than I’ve realized, is like that of the refugees caught in this administration’s web of barely-veiled racism, incompetence, and lies. I’m glad my mom’s family found safe harbor as refugees. How could I not now stand up to make sure my own country provides the same?